City Of London And Anonymous Figure 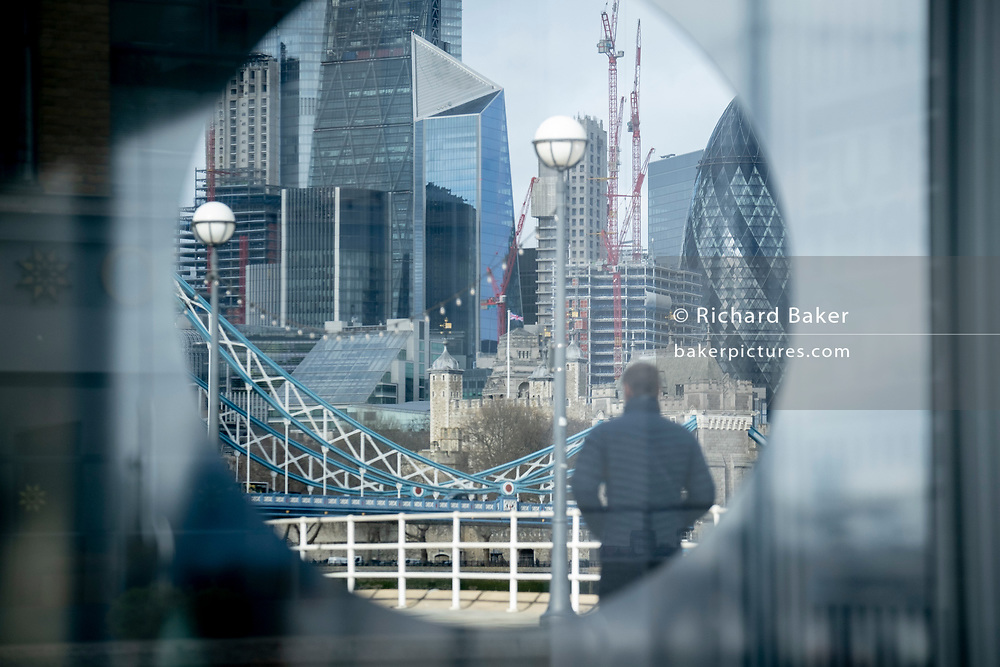